THE CONCEPT: Hollywood is a business. It’s called show business. It’s not called show art. And anyone, with talent (talent can’t be taught), can learn the business of making and selling Feature Films, even Documentaries & TV/Cable Programs, once given the basic information.

THE PROOF: With this simple concept the “2-Day Film School” has launched 1,000s of film careers (Quentin Tarantino, Will Smith, Guy Ritchie, Chris Nolan, Damon Wayans, Queen Latifah, etc.) that have led to over $16,000,000,000 (Yes, B) in Box Office successes. 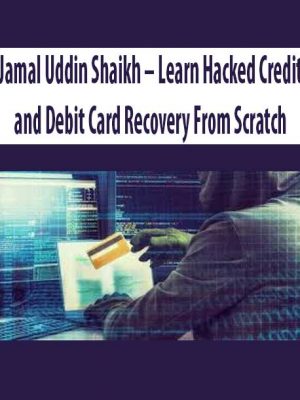 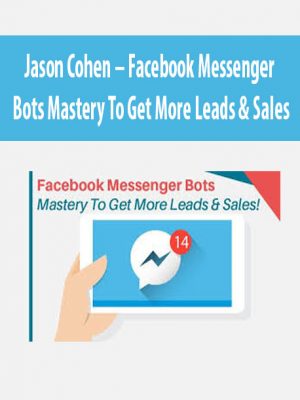 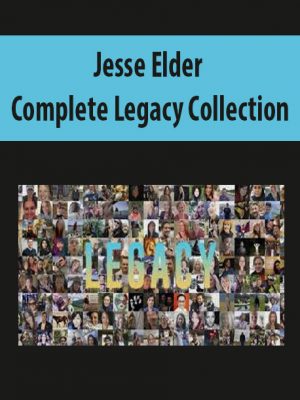 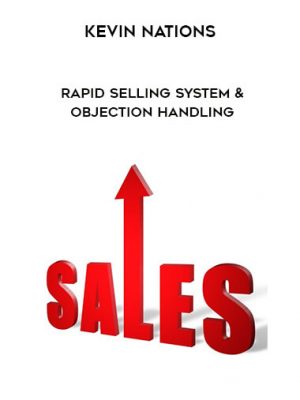 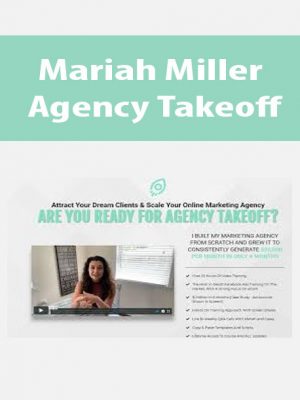 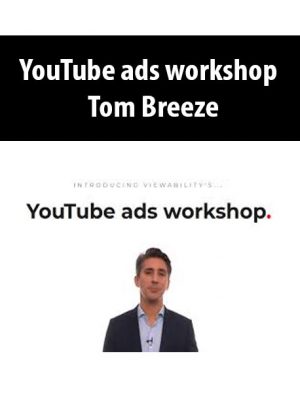 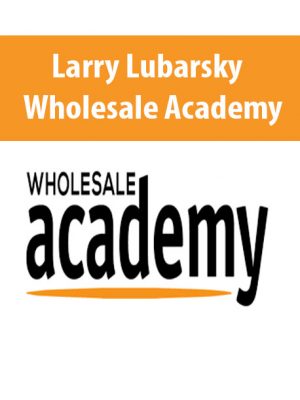 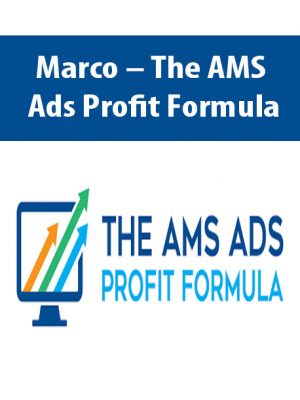