Guest post by Henry Akins, the third American to receive a Brazilian Jiu-jitsu black belt from legendary fighter Rickson Gracie. Akins trained under Rickson Gracie for 15 years. Akins became the head instructor or “Professor” at the Rickson Gracie Academy from 2005 to 2008 before resigning due to a back injury.

Akins has recently released an instructional website called Hidden Jiu-Jitsu where for the first time ever, he reveals the secret details that nobody outside of the Gracie family has been taught.

By far the most common question about the top of Cross Side (side control) is… “Henry how do I FINISH more from side control when I get there?” Even to this day I have Brown and Black belts ask me this question not just white belts.

The answer is pretty simple…

Have two hands available to attack with and have the ability to pour suffocating pressure onto your opponent WHILE you’re attacking.

1) At least 1 if not BOTH hands are OCCUPIED squeezing and or controlling their opponent. If you don’t have hands (unless you’re the super hero they call Kyle Maynard) you can’t finish.

3) People are to willing to concede or give up the side control position for a lesser position. If you don’t want the position bad enough you won’t finish from that position.

Remember I don’t see Jiu Jitsu as a “sport” its about life and death.

If it works to save your life you can bet your last dollar it’ll win you a tournament.

The TRUTH the better your cross side is, the more afraid your opponents will be of it and the more they will FREAK OUT when you push pressure on them.

Finishing from Cross Side isn’t about having 101 Submissions its having CONTROL of your opponent and letting him FOLLOW your lead right into YOUR submission attack.

From the cross side position your opponents first sign of being submitted should be his sudden realization that he’s GOTTA tap.

This is not some “theoretical idea” about cross side. What I’m saying is this…

By using the attacks in my Cross Side Attack System I GUARANTEE your regular training partners will RUN from your cross side (side control).

Here is Dan “The Arm Hunter” Camarillo’s Wicked Arm lock from Cross Side. Having this cross side attack in your arsenal is a game changer.”

Marcelo Garcia is a 9-time World Champion and known for getting to the back and finishing with the rear naked choke, even against much bigger opponents. This four-part system covers taking the back, jumping back takes, maintaining back control, and finishing from the back. Learn Marcelo Gracia’s famous Back Attack System. 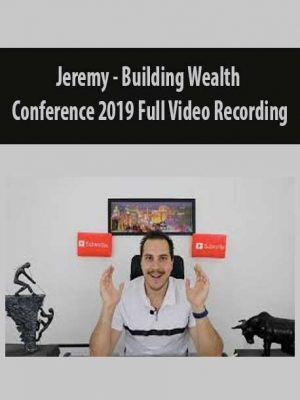 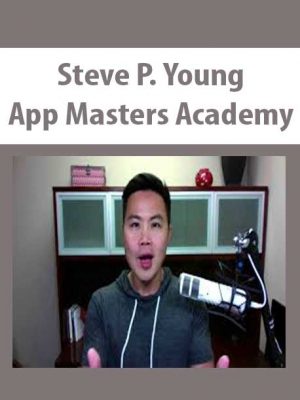 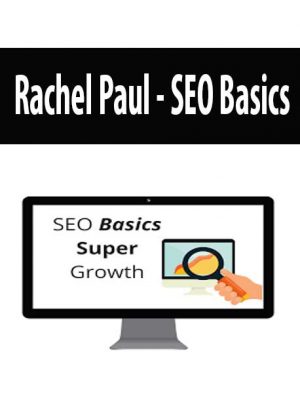 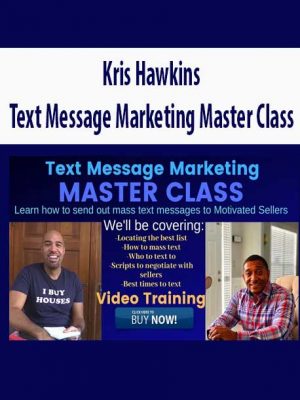 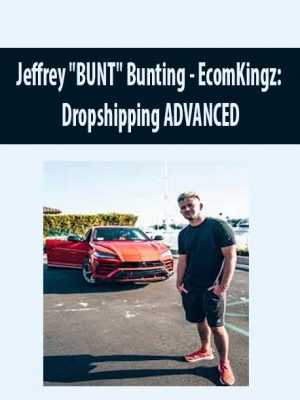 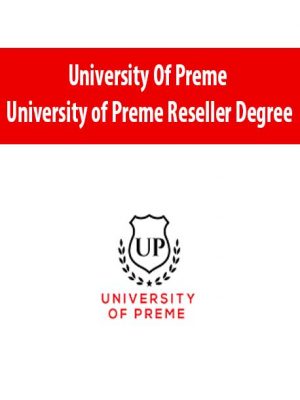 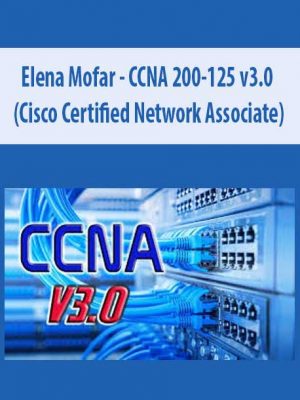 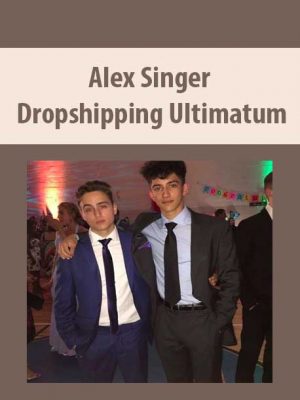